I started querying THE DEMONS YOU KNOW… on November 2nd. That’s exactly two weeks ago. I know it doesn’t seem like a long time, especially in the glacially slow publishing world, but in waiting-to-hear-back-on-my-query time, it’s like a gazillion years. Seriously, it took me about an hour to press that “send” button for the first time.

Dear Readers, I’m going to be entirely frank with you. I’m not an emotional person. It takes A LOT for me to get upset or happy or worried or … anything. So when I saw/heard other writers talking about how emotional the submission process is, I didn’t entirely believe them. “Oh, that won’t happen to me,” I thought.

But…… it did. And it kinda scares the crap out of me. I don’t know how to handle the butterflies in the stomach or the heart-wrenching agony of a rejection.

I heard about writers who read anything into an agent’s innocuous tweet after sending in a query letter, and laughed at them. But then a favorite agent I just queried will tweet something like “Having sushi and martinis with my BFF” and I’ll be like, “Is that a metaphor? Do they love my book so much it’s their BFF now? Or did they hate it so much that it drove them to drinking?” Seriously, guys: it’s that bad.  And that’s coming from me: the person who ONLY cries when the ASPCA commercials with that Sarah McLachlan song comes on TV. Of course, it didn’t help when Nathan Bransford, his literariness, left agenting the VERY DAY I queried him! Seriously, Nathan, was it really that bad?

And the worse part? You know you’re being crazy but you can’t seem to make the thoughts stop but, luckily, you have the self control to not make the thoughts public (until you write a blog post about exactly how crazy you are) and to not act on them.

And the form rejections! I used to scoff at the authors who tried to “read between the lines” of these things, which I’m sure agents take extreme pains to make as vague and uninterpretable as possible. But now I’m, like, trying to use a UV scanner to read the hidden text or something.

And then the JOY. Oh, the wondrous, beautiful joy of a partial request. AND THEN! And then. You receive a full request from an agent you just adore and you think your heart might explode in that very second. OH GOD, OH GOD, but what if they don’t like it? Will I ever recover?

But you know you will because you have the most amazing (Matt) writer (Lisa) friends (Adam) ever, whom you only know on Twitter (Erica) (and maybe met, for like a minute, at a conference (Tiffany)), but are awesome (Nina) and brilliant and loving and all the positive adjectives you could ever come up with. 🙂

So… that’s the first two weeks of a first-time-querier who actually isn’t that emotional, so, dear Godiva, I really pray for those of you who actually HAVE emotions. Oh, and thank GOD for all those in my life who don’t completely understand, but celebrate and mourn with me anyway (Hi Jen, Melissa, Chels, K, and mama!). 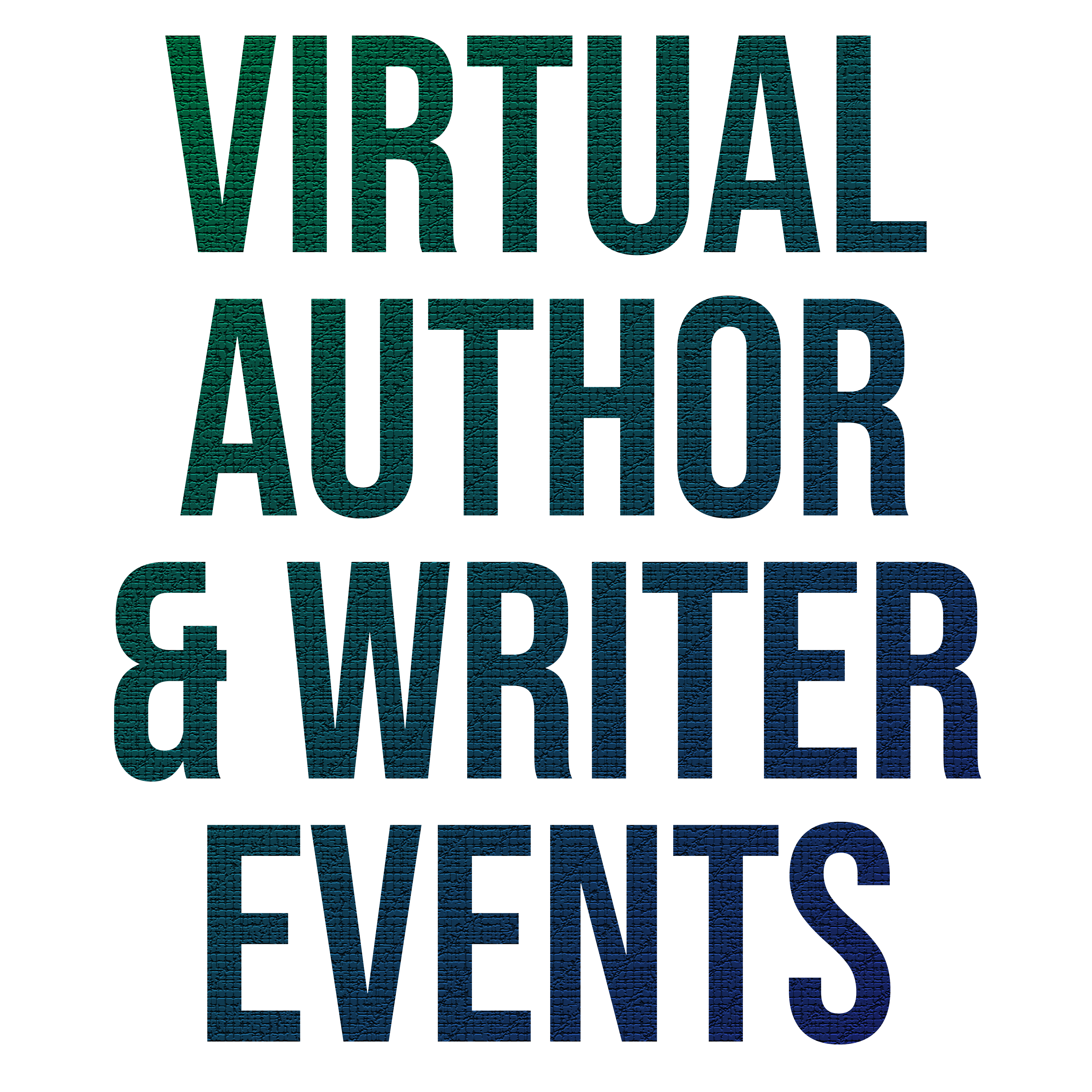