I usually devote my Wednesday blog posts to answering YA Highway’s Road Trip Wednesday questions, but this week I don’t really know what to say to the topic:

What/who are your comp titles/authors?

For people not down with industry lingo, comp titles are other books that your book is similar too – in theme, subject matter, atmosphere, or feel. For example: Hush, Hush is like Twilight, but with fallen angels instead of vampires. (Don’t argue with me on this one; I could write a 20 page dissertation about this.)

I’ve thought about comp titles often, but not for very long because I’m not really sure what The Demons You Know is similar to. Trust me, it’s not that I think my book is some singularly unique piece of fiction that’s never been done before.

I guess part of it is because it feels a little pretentious. I’m only going to compare my work to work that I like, I like it because it’s awesome, so is saying my work is similar saying that it is awesome? And is that OK? There’s kind of a sub-culture among writers where we doubt the quality of our work. Even multi-published authors struggle with it. To say that my work is like Kristin Cashore’s or Tamora Pierce’s or Janice Hardy’s (three authors that I would love to be compared to, though I’ve only written Urban Fantasy so far) isn’t something I’m prepared to do.

Another part of it is: I don’t really think that way – about any book. I don’t often read books and think, “Hey, this is a lot like that other book.” Unless it’s a bad thing; as in, “Hey, this is the exact same plot as that really popular book except with worse dialogue, a wimpier MC and she changed the mermaids in to water nymphs.” (Don’t try to figure out which books I’m talking about here, I made that up.)

As for the book I’m about to start writing, I can tell you what I’m aiming for it to be comparable to: TRUE CONFESSIONS OF CHARLOTTE DOYLE, stewed in a pot of TYPEE with a handful of BEASTMASTER and a splash of WATERWORLD. Want to know more? Yeah, me too 😉

So, what about you? What are the comp titles for what you’re working on right now? And if you’ve read THE DEMONS YOU KNOW (formerly MIRANDA’S FIRE), what do you think it’s comparable to? 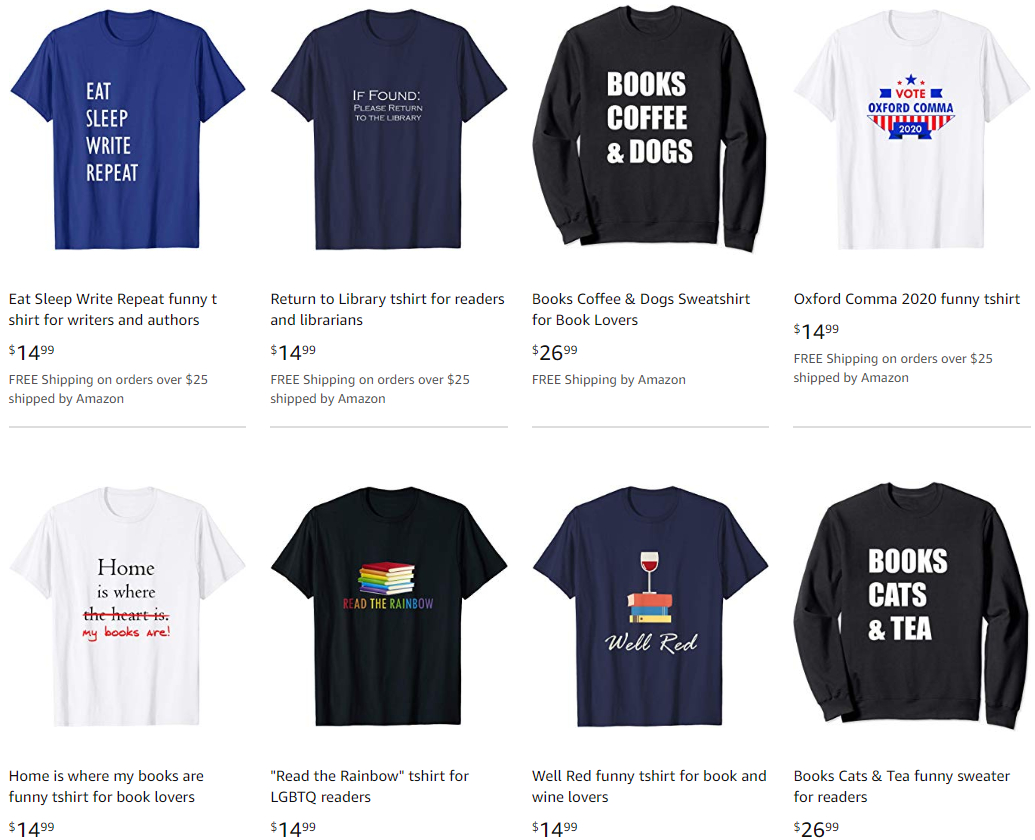